The finalists in the 2015 London Cycling Awards represent the best and the brightest organisations and events in London cycling, as well as some of the most influential figures. The London Cycling Awards 2015 are proudly sponsored by Londonist, your guide to London and everything that happens in it.

Voting for the awards is open until midnight on 21 June. The winners will be announced at the awards ceremony on 29 June and also on the London Cycling Campaign website.

"I actually bought my French bulldog puppie insurance with more than after seeing this ad, the best thing I did as 5 days later she broke ..." 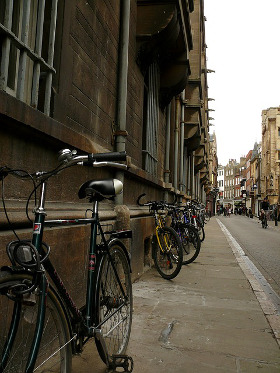 The BBC: getting it wrong on cycling coverage

The one thing we can say, with a sigh of relief, was that it wasn’t as awful as The War on Britai...

Cyclists: why good insurance is always a good idea

Cycling in the UK has never been so popular, with more people than ever discovering the joy of tr...