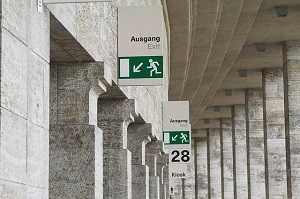 "Steven, how will the out vote impact the insurance industry?"

I have been asked this simple question several times since Friday morning - including by the author of this piece.

In short, I have no idea, but I am sure of one thing – premiums will increase in the short to medium-term due to a number of factors. I have a few hypotheses as to why this will happen and a few strong assertions. I set these out below to encourage debate and thought on this important subject.

For the avoidance of doubt, it is unlikely that any industry players would see most of these as a positive.

How much of the above becomes a reality I have no idea, but one thing is certain: the insurance industry is about to enter a period of significant change and with change comes opportunity.

"Felt I was getting a great product at a good price"

I've just been enjoying the photo gallery from the recent Fintech Innovation awards. It was a gr...

Where are the insurance innovators?

We're delighted to be listed on 2016's FinTech50 list. But where are the other insurance disrupters?